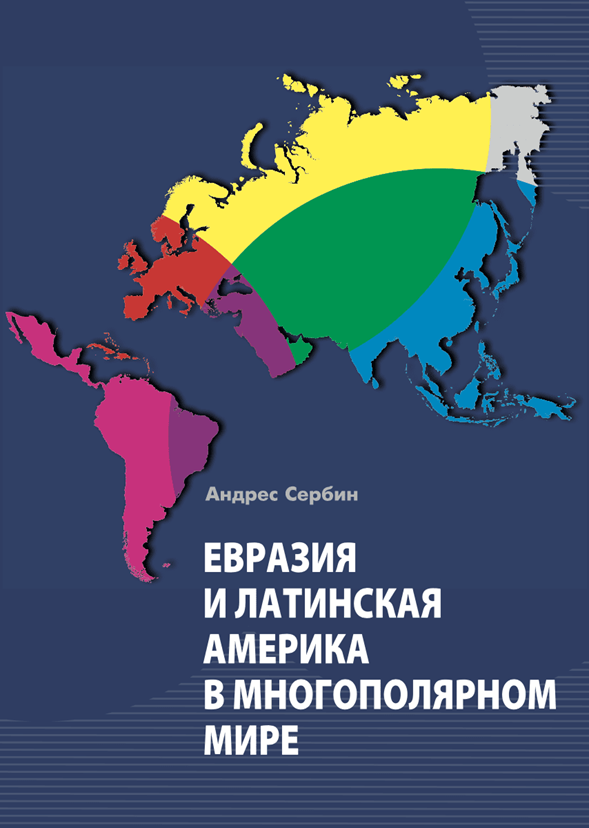 In one of his latest works “América Latina y Eurasia en un mundo multipolar” (Eurasia and Latin America in a multipolar world) the experienced scholar, researcher and international analyst Andrés Serbin (*) performs a relevant analysis on the present transformations of the international system, especially those that imply the emergence of new dynamics in the mega-Eurasian region and its repercussions for Latin America.

The book is structured around a series of chapters that approach some topics such as:

This book and its translation into the Russian language imply a milestone in the academic exchange between Russia and Latin America. This also implies the deployment of another channel of Eurasia-Latin America inter-regional dialogue that promotes understanding and mutual opportunities.

(*) Andrés Serbin is president of the CRIES centre (Centro Coordinadora Regional de Investigaciones Económicas y Sociales – Regional Coordination Centre for Economic and Social Research).The CRIES centre, founded in 1982 in Managua (Nicaragua), is a network of research centres, non-governmental organizations, professional associations and foundations, that promote economic, political and social research in Latin America and the Caribbean. Since 2016 it has become a regional think tank.

(**) LACRUS is an international digital platform (available in English, Spanish and Russian languages) specialized in the dissemination of relevant, enlightening and reliable information about Latin American countries and their socio-political, economic, cultural and humanitarian relations with Russia.