NEW SANCTIONS AGAINST THE RUSSIAN FEDERATION

In recent weeks, both sides of Russian-Western ties have witnessed several blows inflicted, bringing relations to a new low. Indeed, new sanctions coupled with a series of diplomatic expulsions over the last few months have, once again, turned the spotlight on the tense relationship between the Russian Federation and the West.

The Navalny case has been a constantly debated case since 2019 when the Russian political opponent Alexei Navalny was allegedly poisoned in prison and subsequently promptly transferred to a hospital in Germany for treatment. On his return to Russia in January 2021, after his plane diverted, Navalny was arrested at Moscow’s Sheremetyevo Airport immediately after his landing. Since then, the Russian anti-corruption campaigner has been lying in prison in hearing after hearing, triggering action by the broader international community, including the European Union.

During the European Foreign Affairs Council meeting held in Brussels on 22nd February 2021, High Representative for Foreign Affairs and Security Policy Joseph Borrell presented a list of possible sanctions against the Russian Federation for the conviction of Alexei Navalny and severe human rights violations, which was unanimously approved by the Foreign Ministers of the EU’s 27 Member States. It is worth stressing that on 20th January 2021, the opponent appealed to the European Court of Human Rights for violation of Articles 3, 5, 6, and 11 of the European Chart of Human Rights (ECHR) concerning the prohibition of torture, the right to liberty and security, the right to a fair trial, and freedom of assembly and association. On 16th February, under Article 39, the European Court of Human Rights notified Moscow the appeal and demanded Navalny’s immediate release. Given the lack of action by the Russian government, the Council of the European Union in February began to consider imposing restrictive measures.

At the time, Moscow fiercely responded to the EU intimidation, with the Russian Foreign Minister, Sergey Lavrov, declaring that Russia would cut relations with the European Union if it continued to impose economically detrimental sanctions against the country. Indeed, following the annexation of Crimea in 2014, the European Union had already enforced targeting economic-coercive measures against Russian individuals allegedly responsible for the “illegal” annexation of the peninsula and the invasion of the Ukrainian Donec Basin. 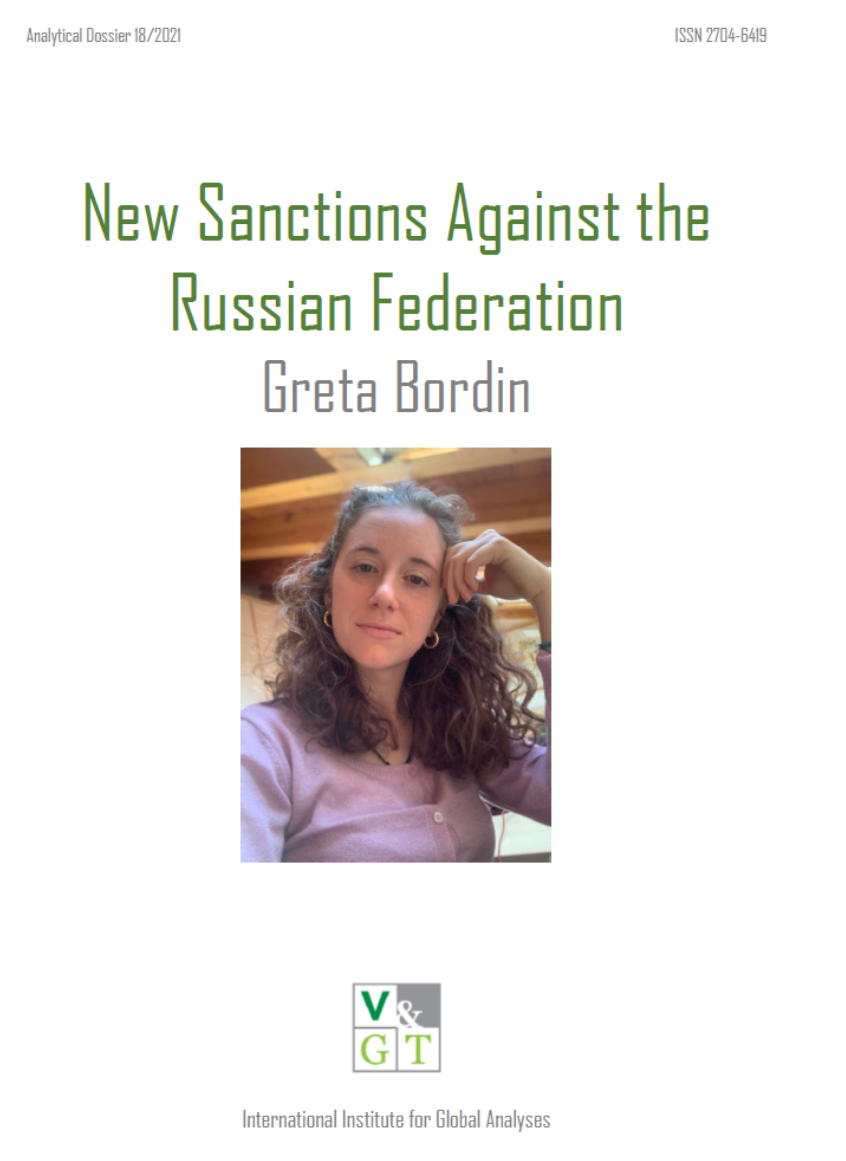