The CPMR Intermediterranean Commission Network, which brings together more than 40 regions from the different shores of the Mediterranean, under the leadership of the Sicilian Region, is working to promote the consolidation of a cohesive and interacting Mediterranean region through strategic cooperation initiatives and activities. All these, within the framework put in place in recent decades with the European Neighborhood Policy (ENP) [1], are accompanied by the dynamics of the Barcelona Process, whose 25th anniversary we celebrated last year, a process that commits the institutions involved to transform the Mediterranean basin into an area of dialogue, exchange and cooperation, ensuring peace, stability and cooperation, ensuring peace, stability and prosperity.

Today, we stand alongside the Union for the Mediterranean [2], the organization which acts for cohesion in the basin, and is also one of the key partners of this Commission, looking with renewed hope to the potential of a new policy for the Mediterranean, the “Middle Sea”, whose millennial history has recently been reread in John Julius Norwich’s golden book (Sellerio, 2020).

[1] The European Neighborhood Policy (ENP) applies to Algeria, Armenia, Azerbaijan, Belarus, Egypt, Georgia, Israel, Jordan, Lebanon, Libya, Moldova, Morocco, Palestine, Syria, Tunisia, and Ukraine. It is intended to strengthen the prosperity, stability and security of all countries involved. The ENP is based on democracy, the rule of law and respect for human rights and is a bilateral policy between the Union and each partner country, which includes regional cooperation initiatives: the Eastern Partnership (EaP) and the Union for the Mediterranean.

[2] The Union for the Mediterranean is an intergovernmental institution that brings together the Member States of the European Union and 15 countries on the southern and eastern shores of the Mediterranean to promote dialogue and cooperation. 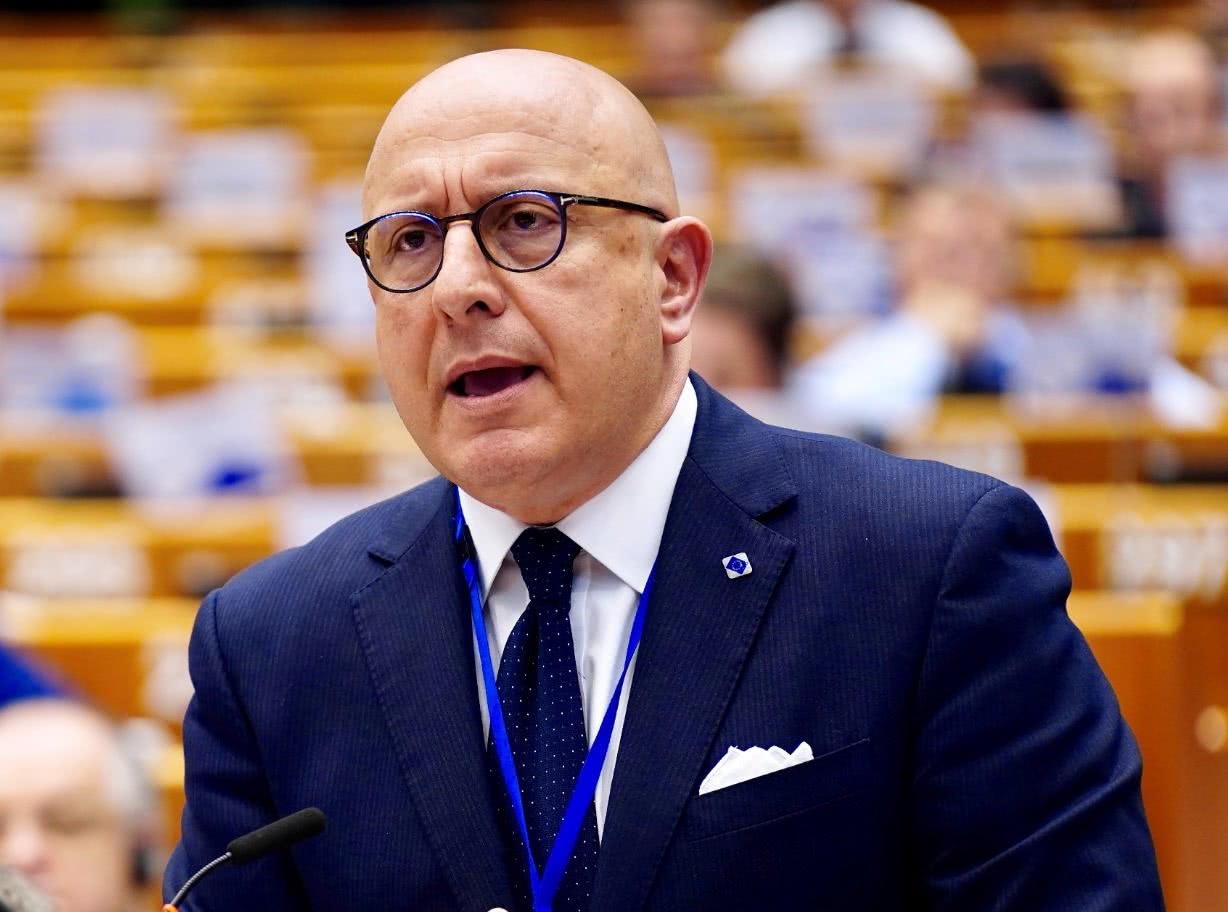 Gaetano Armao is the Vice President and Councillor for the Economy of the Sicilian regional government. Since 2018, he has been a Member of the Committee of the Regions of the European Union and Vice President of the Islands Commission of the Conference of Peripheral Maritime Regions of Europe.

He was also Vice President of the Teatro Massimo Foundation of Palermo from 2002 to 2005, Regional Ministry of Cultural Heritage in 2010 and Regional Ministry of Economy and Treasury of the Sicilian Government until 2012, participating in the Conference of Italian Regions, the State-Regions Conference, representing the Sicilian Government also the Economic Planning Committee and the Cabinet of the Ministry of State. Member of the Guarantor’s Committee for the 150th Anniversary of the Italian Republic in 2011, he was a member of the Permanent National Conference of the Public Finance Coordination Committee. Since 2010 President of the Sicilian UNESCO Commission and the Sicilian Open Government Association. He has published more than eighty essays in administrative law, regional law and public contract law, and has published essays on “The judicial system of the opera and symphony foundations”, Turin, 2008, “The compensation related to performance in the public sector: legislative solutions and practices of administrative path “, Palermo 2008,” Differentiated autonomy of the Sicilian government “, Naples, 2013. He also edited the publication of” Fiscal federalism and equalization: the autonomy of responsibility “, Rome 2013 and” New rules of implementation for credit and savings in Sicily “, Turin 2014.