A crisis as grave, prolonged and far-reaching as the current COVID pandemic could not fail to have many consequences in the medical, social and political domains, as much as in the global economy where its effects are nothing less than catastrophic. The repeated contradictions, inconsistencies and backtracking by major western governments on almost every aspect of the crisis, whether medical or social, have left the public in a state of disbelief, anger and cynicism.

A general complaint is that decisions were made abruptly, with no open consultations or coherent explanations, within closed and often anonymous circles of ‘experts’ whose criteria for selection appear arbitrary since equally or better qualified colleagues had very different opinions and proposals for the sanitary strategies to be followed. Many of those medical authorities point out that, after many years of advocating  exercise in the open air, a varied diet, a stimulating lifestyle with many social interactions as conditions for good health, the people in charge of tackling the COVID-19 virus suddenly came to enforce the exact opposite measures for adults and children: confinement in closed spaces even when in hot climates, isolation from family and friends, suppression of all forms of entertainment and outdoor sports and dietary restrictions resulting from the effective limitations on shopping options and on monetary income.

Some cynics went so far as to say that many governments appeared to have tested, with the complicity of mass media, the resilience of their citizens against chronic illness and mental depression by reducing them to the worst possible conditions under a 24-hour bombardment of anguishing news about COVID infections and deaths all over the world, in an endless enumeration of individual anonymous cases, without making the distinction between infections (often asymptomatic) and grave afflictions.

A telling demonstration of the desire of certain medical and/or political authorities to ‘keep the pot boiling’ is provided by that fact that in France a new epidemic spike was announced in certain areas because the number of detected ‘infections’ had reached 50 per 100,000 people. Yet since 1985, the epidemic threshold for viral respiratory afflictions like the flu to be declared epidemic is set at 150 to 200 cases per 100,000. What was the point of dividing this percentage in three? 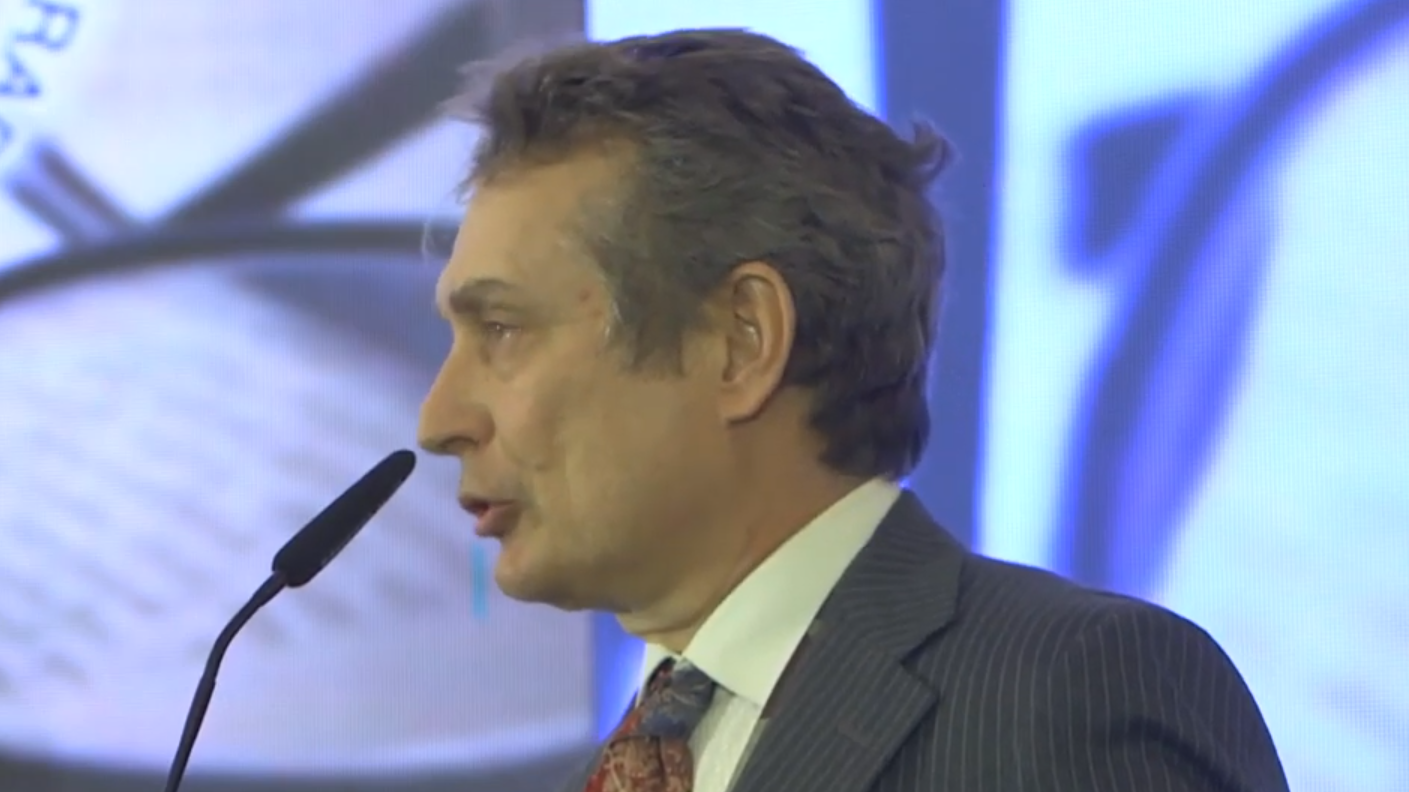 Convener of the Editorial Board of the World Affairs Journal and Research Associate, IISES, Vienna. 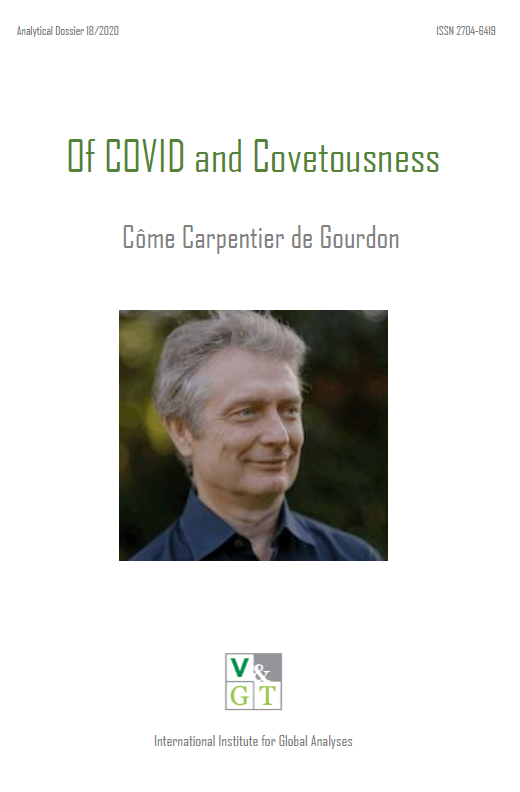