The purpose of this analysis consists of investigating how the Responsibility to Protect (R2P) has been affecting and changing the state-building process. Indeed, the international community has been growingly involved in this exercise, even thus its formalisation and consecration occurred only with the arrival of the above-mentioned R2P. Before that moment, there was considerable emphasis on the concept of ‘humanitarian intervention’, which can be considered as the forerunner of the R2P and from which the latter has emerged and developed (Williams et. al, 2012, 447). The scrutiny of this topic is relevant for several reasons.

Firstly, there are realpolitik reasons that push states to intervene in conflict-affected countries (Chandler, 2004, 59), as we can notice by the emphasis given by the UN when inaugurating the Agenda for Peace in 1992. Furthermore, after the Cold War, there has been widespread consensus on the necessity to intervene in fragile states to prevent domestic problems from spreading beyond the borders and undermining the stability of neighbours (Belloni, 2020, 4).

Secondly, sometimes these interventions are feasible only if suitable with the interests of the most powerful countries (Knuters, 2015, 5). Finally, this branch of studies is deeply linked with the priority and urgency posed by the US on the promotion of democracy, which, for reasons that I will treat in the paragraph of state-building, is regarded as a vector of prosperity and peace (NSS, 2002, Sect. 1).

This paper also aims to research the roots of the R2P to understand how the conceptual evolutions within the international community on the protection of human rights, but also its failures in protecting populations (Bellamy, 2015, 37), have influenced the efforts to formalise such a responsibility. Furthermore, I am going to focus on the structure of the R2P, with particular attention to the third pillar, i.e., the responsibility to rebuild.

Additionally, my examination is to cover the concept of state-building to grasp how it developed in the international political discourse, to what extent it can be effective, and what are its implications. The final step will be the exploration of how state-building has evolved after the introduction of the R2P and whether it has been strengthened or weakened. For the purposes of the analysis, I am going to consider the case of Libya after the international intervention of 2011 that resulted in the collapse of the Gaddafi regime, and that of Ivory Coast. 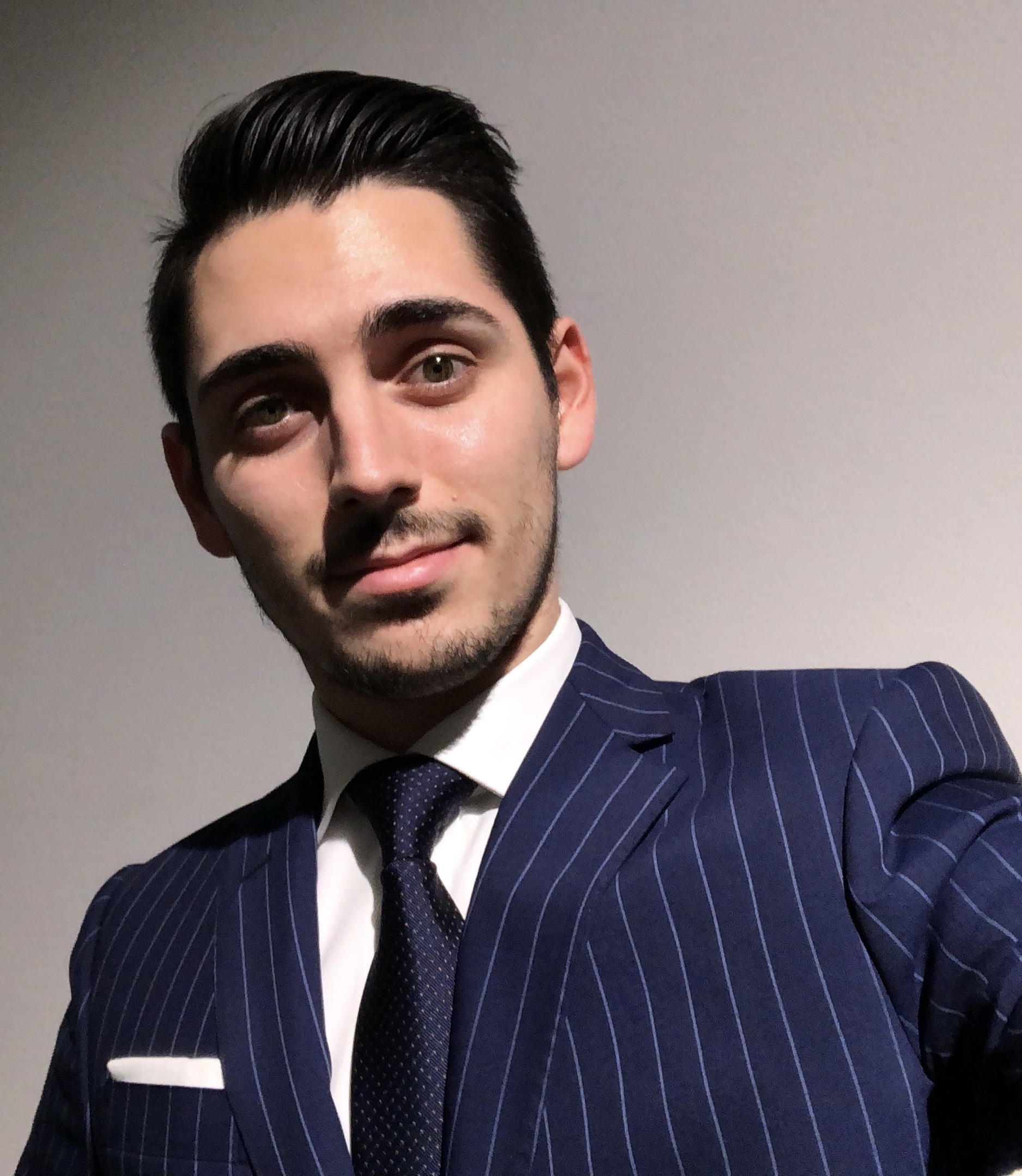 Andrea Daidone – M.A. in European Affairs at the University of Bologna, Executive Assistant at the EU-China Business Association. Areas of specialization: global trade and economy, connectivity, innovation, and geo-economics.