Rising China, a paradox made in USA[i]

After World War II, the United States erected the pillars of a global sphere of influence. A paradox, because ‘sphere of influence’ – concept from the nineteenth-century – is something purely territorial and national, while ‘global’ refers to the overcoming of states’ borders. Compared to past empires, the US-led order combined globalism with national interests. The result was a system centered on free market rule of law, but which favored the most advanced economy of all, the USA. This American-styled globalization, however, only works if states outside of it are integrated within the capitalist system to keep the system growing. Thanks to the synergy between state and strategic industries, China has carried out this transition with far too much success. Another paradox arose. With the economic interdependence between the two giants and the widespread Chinese presence in global supply chains, the US and China have become best friends and worst enemies at the same time. So much so that as strategist Luttwak says, Washington has three competing strategies towards China, those of the Treasury, the Department of State and the Pentagon. Washington and Beijing are best friends because the US has a structural need for the Chinese locomotive; worst enemies because China has gone from a world t-shirt factory to challenging the Silicon Valley’s primacy on high-tech. For this reason, Obama and Trump, respectively with the Trans-Pacific Partnership and trade tariffs, have tried to impose a domestic reform on Beijing to break the bond between state and strategic industries that is at the heart of Chinese mercantilism. As American leaders often repeat, coming second on the technological race will cost the US its world hegemony. But the US is struggling to find the right balance between economic openness and military containment to China. The difficulty of the two rivals in confronting each other with a decisive clash has displaced mutual tensions in Europe and Southeast Asia. They ‘fight’ each other by proxy. Every issue, from Huawei to covid-19, opens a new space for delegitimizing the opponent without destroying him. For now.

[i] This article was published in Italian in America-Cina, a special section of the Corriere della Sera. 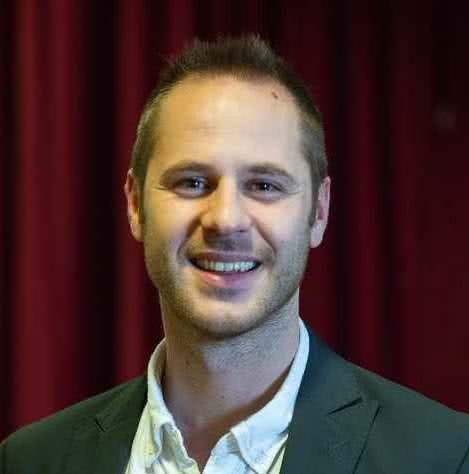