Amid a public discussion going on in Russia about proposed constitutional amendments, minor changes to Article 68 (on language and culture) hardly raise any questions. However, added to the text of the revised Basic Law of the Land is a clause that explains why Russian is the state language of Russia, “the language of the state-forming people, a member of the multinational union of equal peoples of the Russian Federation.” The amendment thus recognizes the Russian people’s leading role in the creation and existence of Russia as a sovereign country.

In Russia, people have often talked about the titular nation not being fully “equal” to the other ethnic groups living in the country. After the 1917 October Revolution, some Russian-speaking regions were handed over, against their will, to the newly formed national republics. The quotas set for local residents hampered the career growth of Russian-speakers in many of the country’s autonomies, straining to this very day relations between the Russian-speaking residents and the indigenous population in the newly-independent former Soviet republics. More often than not, all that ethnic Russians want is to be able to speak their native language, preserve it and granting it the status of at least the language of local self-government. In fact, it was the forced “Ukrainization” in the 100% Russian-speaking Crimea and Donbass that precipitated the tragic events that led to their exit from Ukraine. Small wonder, that Moscow takes the status of the Russian language so close to heart. Therefore, the recognition of the Russians as a “state-forming people” is a simple but very important acknowledgment of the historical fact that it was the Russian people who united the vast territory stretching from the Pacific Ocean to the Baltic Sea, and peacefully coexisted with members of all the other ethnic groups inhabiting it without infringing their rights.

Therefore, the proposed amendment is only fair and, what is most important, it is seen by Russian-speakers as indispensable. Well, some could call this nationalism, but given the need to support the country’s small peoples and their cultural heritage, one can hardly blame the amendment’s authors of harboring any chauvinistic intentions. And with pretty good reason too, since Russians, for the most part, are not nationalists, just the opposite. Suffice it to mention the names of Barclay de Tolly, Bagration, Benckendorf, Totleben, Rokossovsky – all these heroes and commanders in the Russian service are held by the Russians as their own. Most Russians will be surprised if told that de Tolly, the founding father of Russian military intelligence, or the engineer Totleben, were both Scots.

“Wait a minute,” they would say, “these guys spoke Russian, attended the Orthodox Church and served our country, which means they are Russian!”

This means that there is no such thing in Russia as nationalism. What there is, however, is the Russian people’s healthy patriotism and innate pride in their ancestors.

Thus, the new amendment finally gives the Russians credit for creating their own country and clearly explains why Russian is the state language of this country. Moscow was not afraid to enshrine in the constitution the language and history of Russia, primarily created by the Russian people, as the cornerstone of its national identity. By introducing into the constitution the concept of a state-forming nation, Moscow is essentially establishing its sovereign and legal constitutional norms. And again, the present constitution was written in 1993, not without the help of Western advisers, and many important state-forming provisions were simply missing from the text of the country’s Basic Law. Therefore, it is only natural for the new strong Russia to significantly amend its constitution, while the lawmakers often introduce subtle, albeit important changes to its text. The common history, as well as the single path of the country’s spiritual development, and the role of the Russian people are now enshrined in law, which means that the state ideology and the shared values ​​of all Russians have now been formulated and included in the country’s Basic Law. 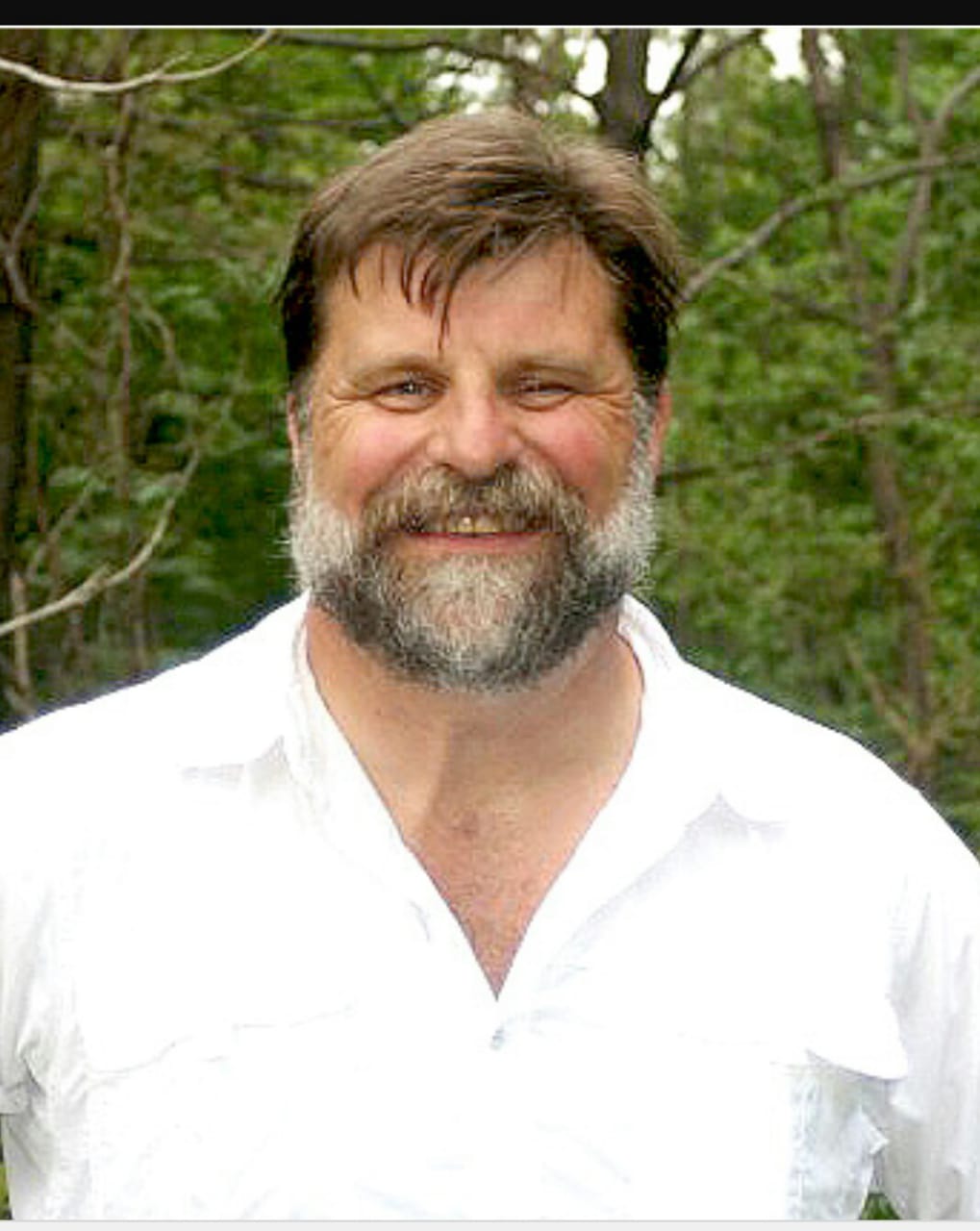