As the present world order weakens, the mega confrontations have appeared more likely: On its post-Soviet revival quest, Russia becomes increasingly assertive in Euro-MED theatre and beyond. The Sino-American relations are increasingly adversarial, with escalating frictions over trade, advanced technology, human rights, and global strategic influence.

Currently, both sides – as president of the US Council of Foreign Relations Richard Haass states – ‘are developing scenarios for a possible war’. The two countries rhetoric has grown so hostile that its speed and severity is unprecedented for the post WWII period, rather belonging to the forgotten vocabulary of 1910s and 1930s.  (E.g. referring to PRC as ‘Country of Kung Flu’ or to the US as ‘trigger happy nation’; calling the C-19 ‘China virus’ or ‘US Army brought pathogen’; China’s Foreign Ministry Spokesman referring to the US leadership as ‘Elements deluded by the Capitol Hill metastasis’ while the US State Secretary calls the Chinese Communist Party ‘rogue actor’, and then in return Secretary Pompeo gets proclaimed as ‘the public enemy of mankind’ – just to name but few from the long list of heavy verbal fire exchanges between the two.)

Strategic decoupling between the biggest manufacturer of American goods – China, and its largest consumer – the US, seems inevitable.

It also appears increasingly irreversible, no matter if the change of leaders in Beijing or in Washington may or may not happen beyond 2020. This will of course trigger a global realignment and new fragilities to all default lines on land and seas, in skies, cyberspace and near outer space. 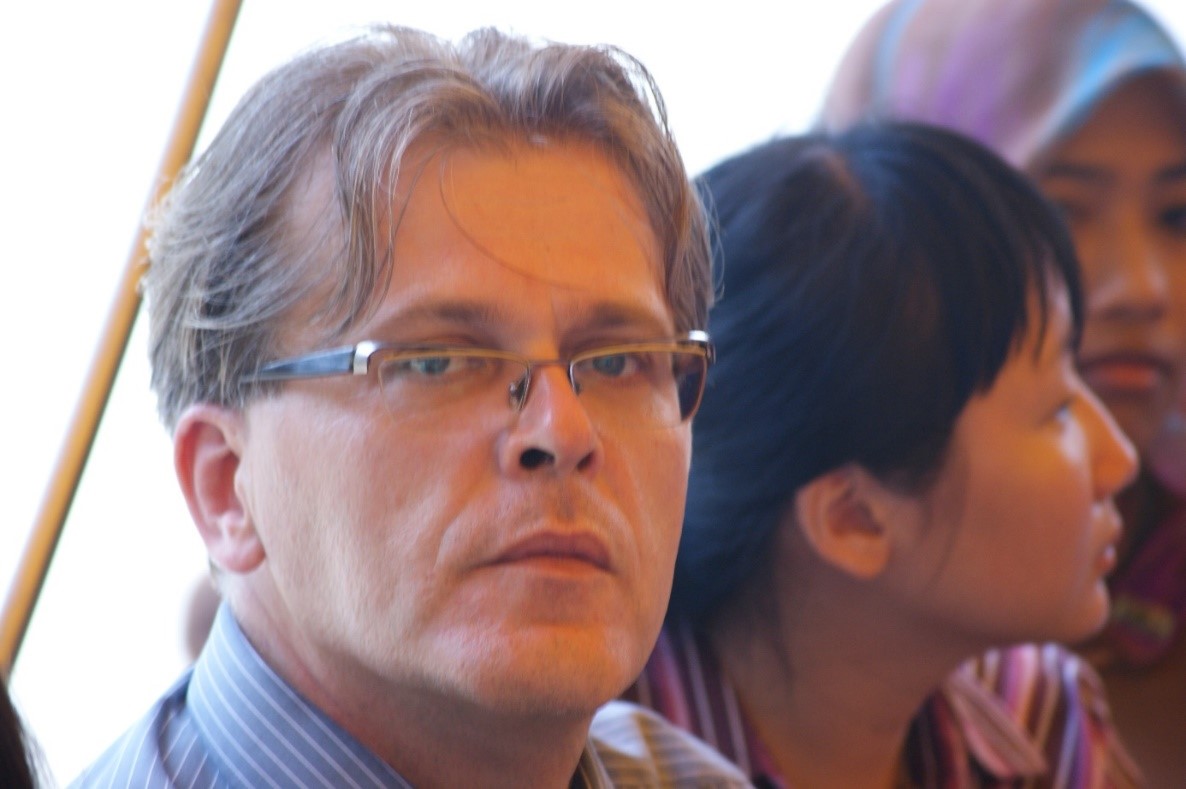 Prof. Anis H. Bajrektarević is chairperson and professor in international law and global political studies, Vienna, Austria.  He has authored seven books (for American and European publishers) and numerous articles on, mainly, geopolitics energy and technology.

Professor is editor of the NY-based GHIR (Geopolitics, History and Intl. Relations) journal, and editorial board member of several similar specialized magazines on three continents. His 8th book, ‘No Asian Century’ is scheduled for winter 2020-21.

Other articles by Prof. Anis H. Bajrektarević published in this site: